A Canadian study looks at twins with birth weight discordance to determine whether or not their mothers are more at risk of developing morbidities. 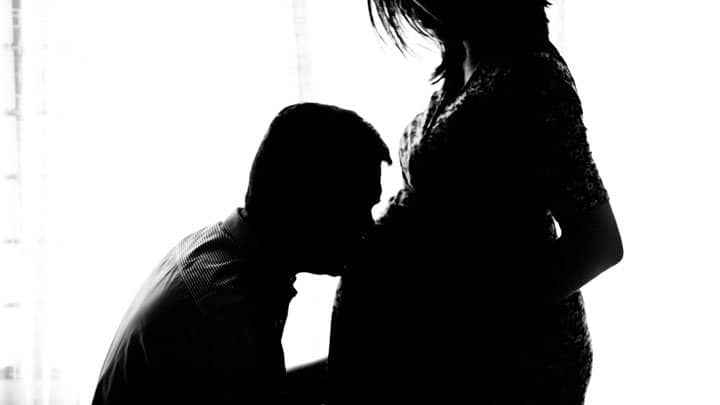 Are twin pregnancies with birth weight discordance associated with higher rates of maternal morbidity? This question was the aim of a Canadian study published in the International Journal of Women’s Health in November 2017. It was a large retrospective population-based cohort study of twins born in British Columbia in Canada from 2000 to 2010. 12,656 twins participated in the study. Pregnancies with a gestational age of 20 weeks and longer were included in the study. Twins who suffered from major structural congenital anomaly or Twin to Twin Transfusion Syndrome were excluded from the study. This was also the case for twins with a birth weight below 500 grams (1lbs, 1oz), single stillbirth and pregnancies with Vanishing Twin Syndrome.

The researchers got information about the pregnant women’s backgrounds, for instance age, education, smoking habits and pre-pregnancy weight. They also got obstetric information such as antenatal visits, and whether or not the mothers had a history of delivering babies with conditions such as low birth weight or macrosomia. Macrosomia are newborns with excessive birth weights. They also got information about whether or not the women had previous pregnancies that resulted in stillbirth, neonatal death (after birth), or babies that had congenital anomalies. The women’s medical information and history of hypertension, prior insulin-dependent or non-insulin-dependent diabetes, and complications of pregnancy and labor were also gathered.

The results showed that maternal complications are associated with growth discordance. Women carrying growth-discordant twins had higher frequencies of hypertension disorders such as preeclampsia and pregnancy-induced hypertension. Preeclampsia is characterized by the onset of high blood pressure and often a significant amount of protein in the urine. Pregnancy-induced hypertension is high blood pressure that often develops after week 20 in pregnancy. Women carrying growth-discordant twins also had higher frequencies of preterm labor and cesarean delivery compared with growth-concordant twins. They also stayed more than three days in hospital.

The most common maternal outcomes for women who had twins with a birth weight discordance were:

*Premature rupture of membrane (PROM) is when a pregnant woman’s water breaks more than 1 hour before the onset of labor.

The frequencies of other adverse maternal outcomes were less than 11 percent.
The researchers concluded their study by suggesting that clinicians who diagnose birth weight discordances during ultrasound, should monitor potential adverse outcomes in the mothers rigorously.